Sometimes you have a piece so special it gets a second mention. This little beauty comes from the archives of my “baby” (read: hobby) blog from years ago. It’s a Christmas Side-Step Card, and it became a Christmas decoration for my dear friend Kimie-kins who immediately wanted it the day I made it. I hope she still likes it and brings it out every year. Here’s how I made it – maybe you’ll want to make one too!

I’ll start with the supply list because this was the card that just kept on growing.

I can’t really give you a hard and fast step-by-step, because this is the kind of card that has to grow with your intuition. You have to “feel” your way along with it. I’ll show you my thought process which will give you a jumping off point to start your own miniature work of home decor Christmas card art. 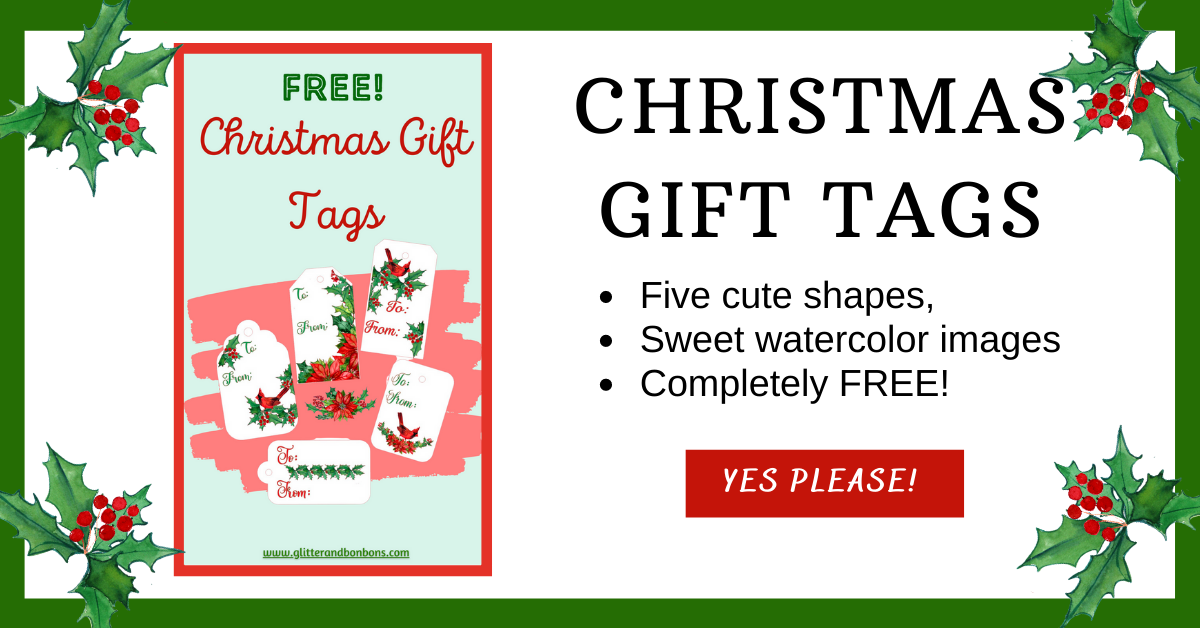 A side-step card (usually) begins with the long side

I cut the base of my side-step card on my Silhouette Cameo. Of course, you don’t need a machine to cut this multi-level piece, but it sure does speed things up, especially if making precise measurements and laser-sharp precision cuts aren’t your jam. They’re not mine, and the Cameo saves time, effort, and quite often, paper.

I used a red printed paper which I didn’t care for that much, which was good. I knew it would be almost completely covered up, and it was a good way to get rid of less-than-favorite printed paper. This was NOT going to be a CAS (Clean and Simple) card. It would make CAS run screaming. In fact, I’m pretty sure there was some fainting when I submitted it to a crafting group, many of whom specialized in CAS cards. I think some of them often scratched their heads at my creations. I’m sure this one caused major head scratching.

I love this lamppost die cut because, in my mind, it comes straight from Victorian England. And that is how this card evolved. From the Victorian lamppost to the vintage elements, I kept the feel romantic and vintage all the way throughout.

I cut it (the lamppost) from grungeboard (remember that weird papery cardboardy substance?) and painted it black. Then I painted it with a bit of silver craft paint to bring out the detail and topped it with a layer of clear crackle glaze for texture to make it look “olde English.”

The “glass” is vellum paper which I colored with Copics alcohol markers; you could use watercolors or anything that blends into itself to make the flame and the “glow.” I painted the holly leaves and berries (part of the die set and also cut from grungeboard) with Stickles and glued it to the base of the light fixture. I then adhered the whole thing to the long panel of the card on top of a piece of rustic netting from my stash that was shot through with gold threads. A bit more on this netting in a moment…

This little Merry Christmas sign from Heather Hudson’s Etsy shop (that you can find in the Supplies list) actually dangles from a gold jump ring. The berries have the tiniest dab of red Stickles on them. I love interactive elements on my cards, and little “danglies” count.

This poinsettia was cut from a cookie box. I painted it and outlined it with gold Stickles, then tucked teensy pinecones and die cut pine branches behind it. Those pine branches are from a punch and I can honestly say it is the most useful punch that I own. Most of my punches are gathering dust now that I use my Silhouette Cameo for almost all cut shapes, but the pine branches are too fine for the Cameo. I use them quite often, even with roses. Like here. And aren’t those baby pinecones the cutest?

This Christmas card is loaded with details… and a surprise

On the front step, I used one of Heather’s Victorian music banners and the Merry Christmas greeting panels (see Supplies), having inked all the edges first with Vintage Photo Distress Ink (also in Supplies). The clear Stickles hadn’t yet dried when I snapped the photo, but the glitter glue eventually dried to a lovely subtle sparkle. The “surprise,” of which I neglected to get a good closeup, was the music paper tag behind the Christmas bluebirds image. The theme for the card was the 12 Days of Christmas, and this was the second Day – “Two Turtledoves” – but I used this image instead. OK, two bluebirds. Hey, close enough. Behind the birds image I tucked a little tag with a message on the back.

Little surprise tags are almost necessary for side-step cards because there’s very little room for messages on the actual card itself.

Remember the netting behind the lamppost? I pulled a few threads from it to make this tiny nest, my favorite element of the whole card. This is what I mean when I say cards like this grow from feeling and inspiration. I had no idea I’d “build a nest” until I was deep in the middle of the making. I dabbed a little distress ink on it to tone down the light threads.

And what’s a nest without eggs? Enter the itty bitty jingle bells. They really jingle, too. Or tinkle, is more like it. A few more punched pine branches and one more tiny pinecone completed this vignette.

And now for the finale, the Vintage Candy Cane, also from Heather’s collage sheet. Of course, it too has glitter glue, plus a red rhinestone for the center holly berry. All of these paper bits can be fussy cut (which means to cut by hand with bitty scissors), but I used my Cameo for everything, which is cool because the rest of the card took a wee bit of time to put together.

The snippet of blue lace was a hand-dyed scrap from my stash to which I added a line of Perfect Pearls along the top.

A card this dressed up can’t stand up all by itself and will need a little help. Because without a little help, it will fall as flat as my hair in Texas humidity. That’s where a small piece of ribbon comes in. In this case, I used a piece of seam binding, glued on either side of the tallest section, to add stability to this heavy crafted confection. Any side step card with more than one or two embellishments will need the same. Here’s another example (towards the bottom of the post).

And that’s it, my Christmas Side-Step Card in full detail and living color.

Have you made a fancy fold Christmas card yet?

It doesn’t even have to be a side-step card. I hope you took a picture of it – share it on our Facebook page and tell us about it!

This site uses Akismet to reduce spam. Learn how your comment data is processed.